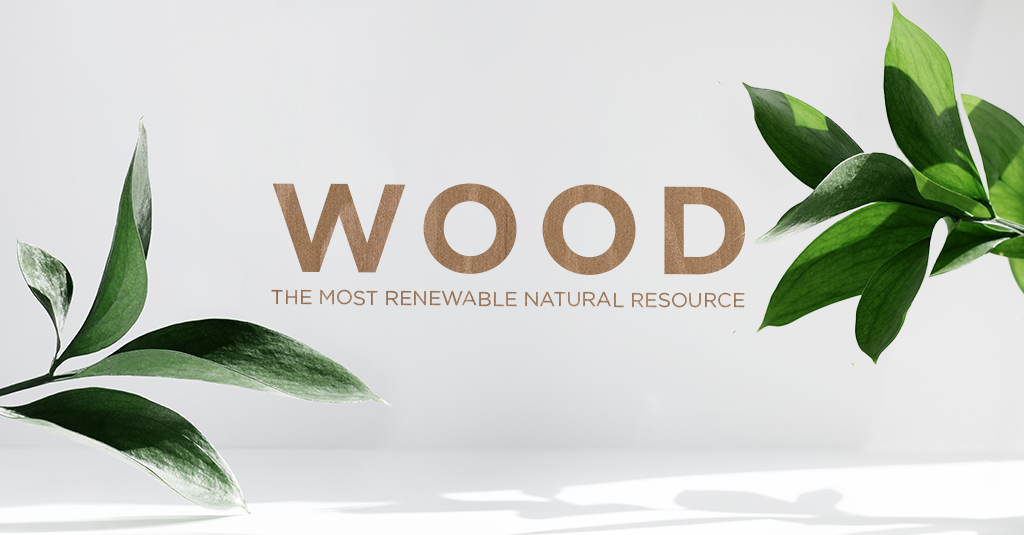 The Evolution of Wood Veneer

While many assume that wood veneer is a relatively new phenomenon, the truth is that it’s been around for thousands of years. Over the course of centuries, the production and application of veneer has seen many changes. Today’s wood veneer is far more resilient and flexible than the veneer of yesteryear. Here’s a quick look at the evolution of veneer to get you up to speed.
A Brief History of Wood Veneer

Believe it or not, wood veneer was first used in ancient Egypt over 5,000 years ago. Then as now, wood was a precious commodity that was often in short supply. As such, Egyptian artisans had to find novel ways to stretch their supply. Shaving thin layers of wood from imported logs and gluing them to other materials allowed early craftsmen to create stunning works of art.

After the fall of the Roman Empire, the use of wood veneer in carpentry stagnated. It wasn’t until the Age of Enlightenment that veneer became commonplace in Europe. During the 17th century, French woodworkers popularized the use of veneer by adorning furniture and cabinetry with intricate wood detailing. Many fine examples of wood veneer from this period can be found throughout the world to this very day.

Thanks to advanced machinery and manufacturing processes, the Industrial Revolution was a golden age for the use of veneer in everyday consumer products. Patented in 1806, Marc Isambard Brunel’s hand-cranked veneer machine saved artisans countless hours producing thin strips of wood. Steam-powered veneer machines greatly accelerated the adoption of veneer by woodworkers of the time. Many 19th century Victorian-style homes feature breath-taking veneer that still holds up.

The State of Modern Veneer Products

By the 1950s, wood veneer had become so inexpensive that it came to dominate the furniture and cabinetry industries. Starting around 1970, ground-breaking manufacturing innovations allowed veneer to be shaved down to as little as 1/64th of an inch in thickness. What’s more, forward-thinking manufacturers began to experiment with more exotic wood species to produce veneer that was stronger, lighter and more resistant to damage.

In just the last few years, new veneer products have been developed that go far beyond mere cabinetry and furniture finishes. Wood veneer wallcovering in particular has exploded in popularity due to its beauty, affordability and environmentally friendly qualities. Veneer wall panels are a great way to finish a commercial space or a private domicile without breaking the bank. Likewise, veneer ceiling finishes have become increasingly common.

Take Your Veneer to the Next Level With Jacaranda

Whether you’re in the market for wood veneer wallcovering or veneer for your custom furniture, Jacaranda has the stock you need to get the job done. Since the early 1970s, we’ve been distributing high-quality veneer products of all kinds made from over 100 species of wood. Our ecologically friendly veneer solutions can solve any architectural problem you’re facing and make your construction projects shine like no other.